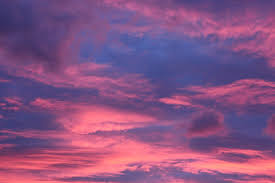 That was the plan before my husband came home and said What would you think about moving to Melbourne?

But I love London. In fact I had just become a British citizen. It was home. I am very comfortable with the word No.

Not forever, he said. We’ll come back.

How long is not forever, I asked.

Not sure, he said.

Well, to make a long story short, I went for it.

An adventure. A change. A middle life crisis. Call it what you will.

We had to arrange everything: schools, places to live, visa’s , forms, form, forms and more forms.

I finished the last form and was ready to get back to that novel.

I sat down at my computer, rubbed my hands and raised them above my keypad….

It was our house. Burning down.

Our roofers had set our roof on fire and gone out to lunch.

After about ten minutes of trying to find the source of the fire while our house was filling up with smoke, my husband and I finally called the fire department. Not a moment too soon. The firemen pushed through our front door in their space suits and gas masks and had to pull our whittering selves out.

Outside I looked up to see the top of the house on fire. A black tongue of smoke shot up high into the sky. A helicopter roared above. Three firetrucks idled blocking the street. A flock of worried neighbors stood in front, offering cups of tea and places to stay.

I watched dumbfounded as the fire descended towards my office on the second floor. The room began to fill up with smoke, the window sills began to blacken.

My work, I murmured.

A kindly neighbor asked, Is your computer backed up?

He smiled in relief.

To the little machine next to my computer, I added.

We stood and stared at the window. The smoke began to seep from the cracks.

The London firemen did stop the fire and the computer was saved. (These firemen were amazing; kind, heroic, thoughtful…effective. They deserve anything they want!)

But we never lived in the house again. That night and for several days after we stayed with a variety of gorgeous generous friends and rented a short-term place.

We then flew to Melbourne.

To begin our midlife adventure.

This is the view from my window:

We’ve been here three months, blinking in the sun, riding our bikes around, and learning to say ‘No worries.’ 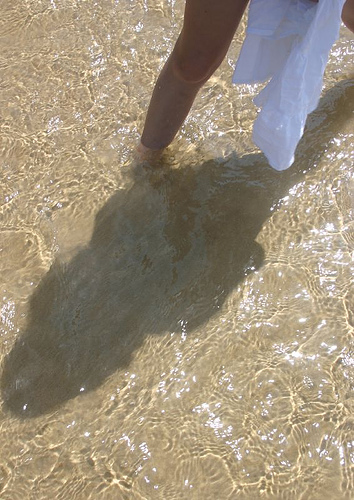 Yes, I’ve been remiss. I came back from Australia over a month ago and haven’t been blogging.

And yes, life—work, children, parents–has gotten in the way. As it should.

But some of it has to with not knowing where to begin again.

Our trip to the north of Western Australia was wonderful. We went camping in Karijini National Park where the earth spectacularly red and forms a gorgeous contrast against the azure sky, the smooth white bark of the trees and the scrubby green bush.

Our campsite was peaceful and remote. At night the Southern Cross blazed in the black sky and a young dingo wandered through, nosing around for scraps. And the bottle of Shiraz each night was…bliss.

Next stop was Coral Bay where the reef stretches just off the beach. All you have to do is wade through the turquoise waters and sink down and swim as if in an aquarium. I held my seven year old son’s hand and watched the locals float by: snapper, clown fish, electric eels, sting rays, lion fish and turtles the size of our lawnmower.

Of course, I was still on London hyper mode and, being so used to everyone wanting to do the exact same thing as I want to do at the exact same time, I arrived at the beach in a sweat.

I rushed up to the man at the boat hiring shack in a tizzy. He was leaning against the counter, his hair dried salty white and stiff, his smile cracked and serene.

I pointed at the lone kayak by the hut. “I’d like to hire that kayak. But I don’t want to hire it now because it’s going to take 15 minutes for us to set up on the beach. Then about 5 minutes to walk back here. So I want it in 20 minutes. Alright?”

“So you’re not going to rent it to anyone else, right? I’m reserving it, OK?”

“Are you sure? Do you want me to pay for it now? I can do that,” I said, pulling out the cash.

By this time the man was looking at my husband with that look that signals between them, Is she always like this?

It took me a while to slow down.

Now, I’m finding it hard to crank back up.